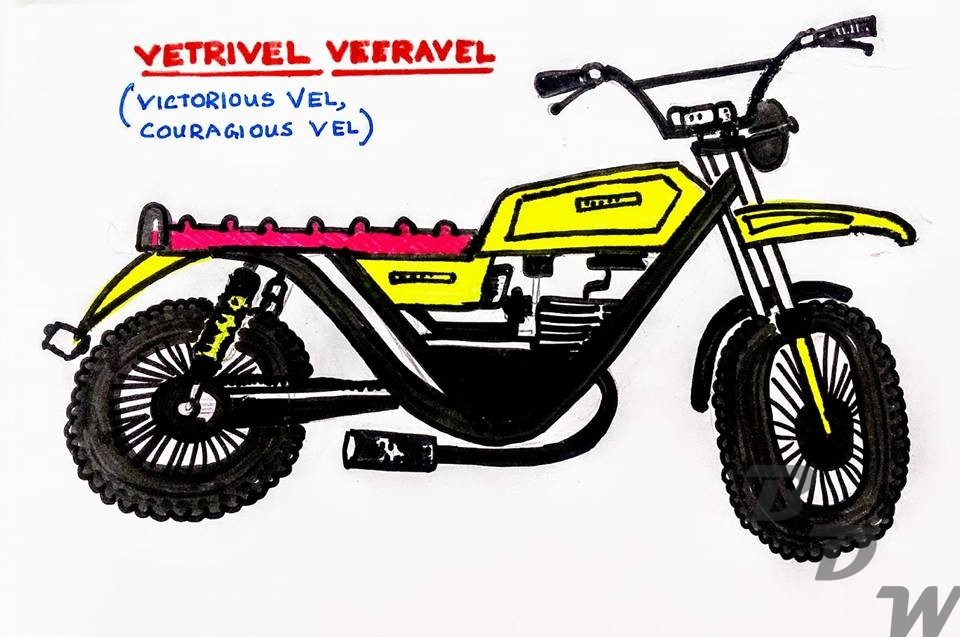 Vel (வேல்) is a divine javelin (spear) associated with Lord Murugan, the War God also known as Vēl Murugan (வேல் முருகன்) Spears used by ancient Tamils in warfare were also commonly referred to by this name. “Vetrivel! Veeravel!” (“Victorious Vel, Courageous Vel”) was a commonly used battle cry by ancient Tamil kings and soldiers and also modern battalions of the Indian Army with troops of Pure (SIC) South Indian Class composition. I commemorate my association with them. 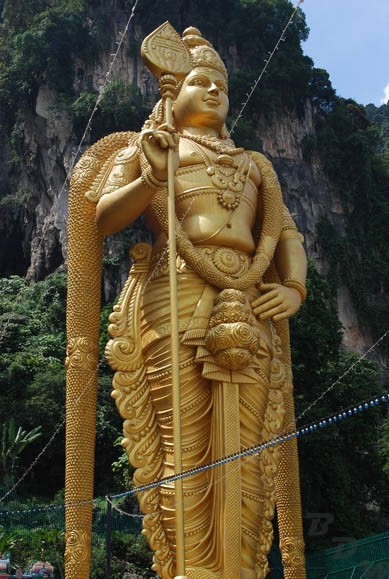 According to Hindu mythology, Goddess Parvati presented the Vel to her son Murugan as an embodiment of her power in order to vanquish the evil asura Soorapadman. According to the Skanda Purana, in the war between Lord Murugan and Soorapadman, Lord Murugan used the Vel to defeat all the evil forces of Soorapadman. When a complete defeat for Soorapadman was imminent, the asura transformed himself into a huge mango tree to evade detection by Lord Murugan. But not fooled by Asura’s trick, Lord Murugan hurled his Vel and split the mango tree into two halves, one becoming Seval (a rooster) and the other Mayil (a peacock). Henceforth, the peacock became his vahana or mount and vehicle and the rooster became the emblem on his battle flag.

Vel, as a symbol of courage and divinity, is an object of worship in the temples dedicated to Lord Murugan. The annual Thaipusam festival celebrates the occasion when Murugan received the divine Vel from his mother.