#Dada_in_Asigarh_Fort. Asigarh Fort, or Hansi Fort is located on the bank of Amti lake in Hansi town of Haryana, on NH9. It is also known as Prithviraj Chauhan’s Fort or Prithvi Raj Chauhan Ka Qila and is a heritage sight. 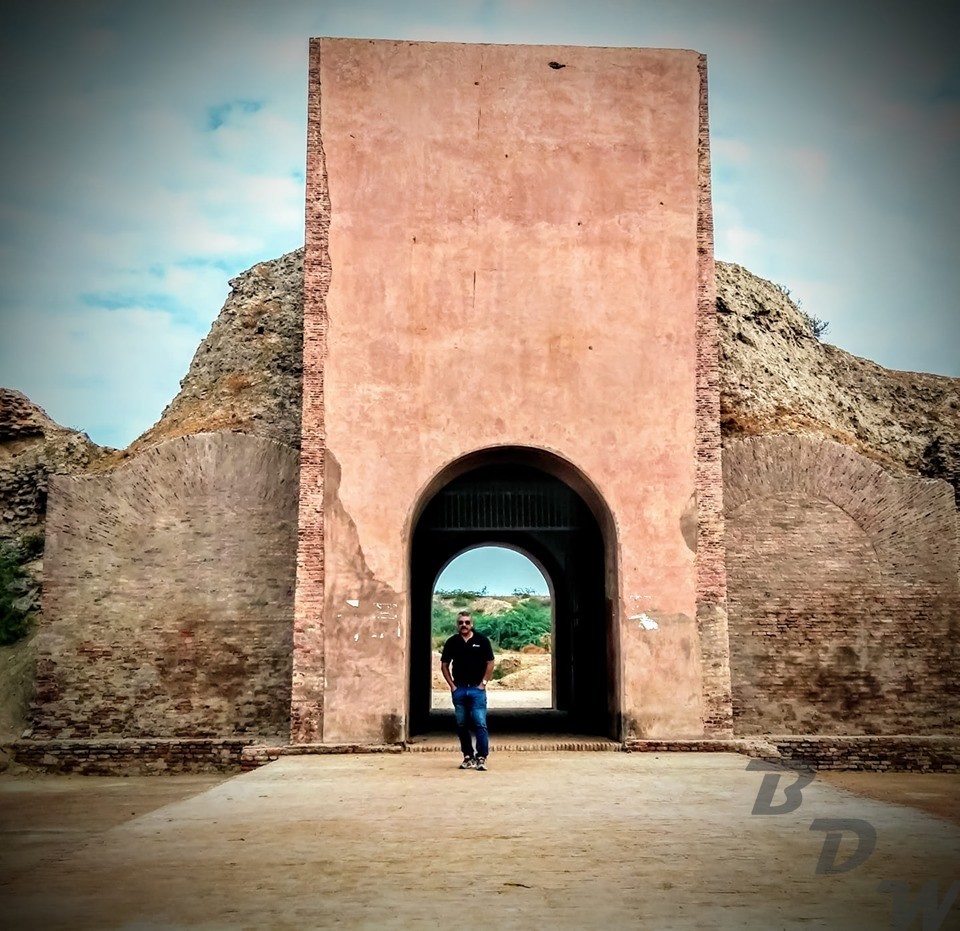 #Ancient_Period. The fort finds mention in Ashtadhyayi of Panini and Mahabhashya of Patanjali from 4th to 2nd Century BCE. Some Bactrian Greek numismatics tell about the reign of Pushyamitra Sunga over this fort followed respectively by the Kushana and thereafter Harshavardhan reign. 38 Jain statues signify the Gupta period. 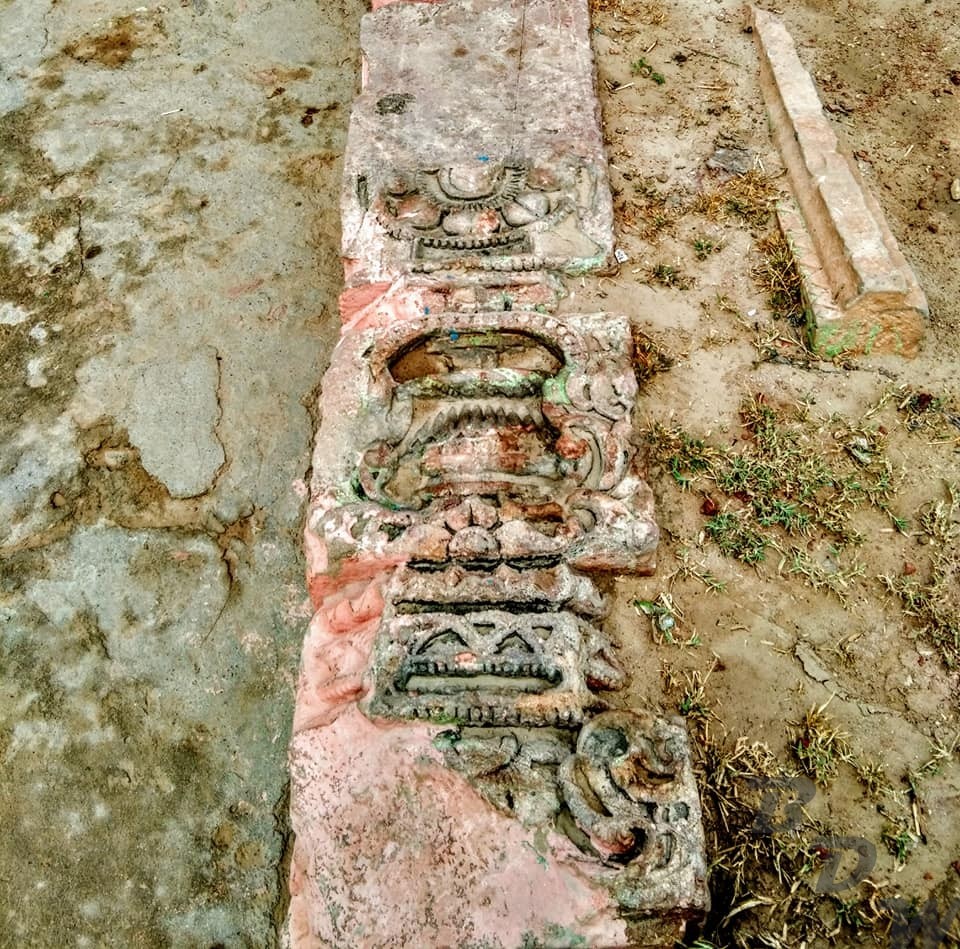 #Tomar_Period. African traveller Ibn Batuta refers to the high walls of this fort and mentions it was established by King Tora (probably the Tomara clan). The ownership passed on to the Chauhans, of whom Prithviraj Chauhan was the most famous.

#Muslim_rule. Post invasion by Mahmud of Ghazni and the First Battle of Panipat against Muhammad Ghori; Hansi and Asigarh came under Muslim rule. It has seen successive reigns of the Lodi, Khiljee and thereafter came under Mughal control.

#Mughal_rule. Shahjahan’s visit to this fort was important and then onwards, he allowed Hindu settlements on this fort.

#Guru_Gobind_Singh visited the fort in 1705 and #Banda_Bahadur attacked the fort in 1707 and the fort came under Sikh control. In 1736 CE, the fort passed on to the Marathas who lost control again in 1761, post loss to Ahmad Shah Abdali in the Third Battle of Panipat.

#British_rule. The British sailor George Thomas took control of the fort in 1786 and handed over the fort to East India Company in 1802. In 1803, Captain James Skinner formed the Cavalry Regiment of 1 and 3 SKINNERS HORSE, which was responsible for the downfall of the last bastion and unwanted killing of Bahadur Shah Zafar. 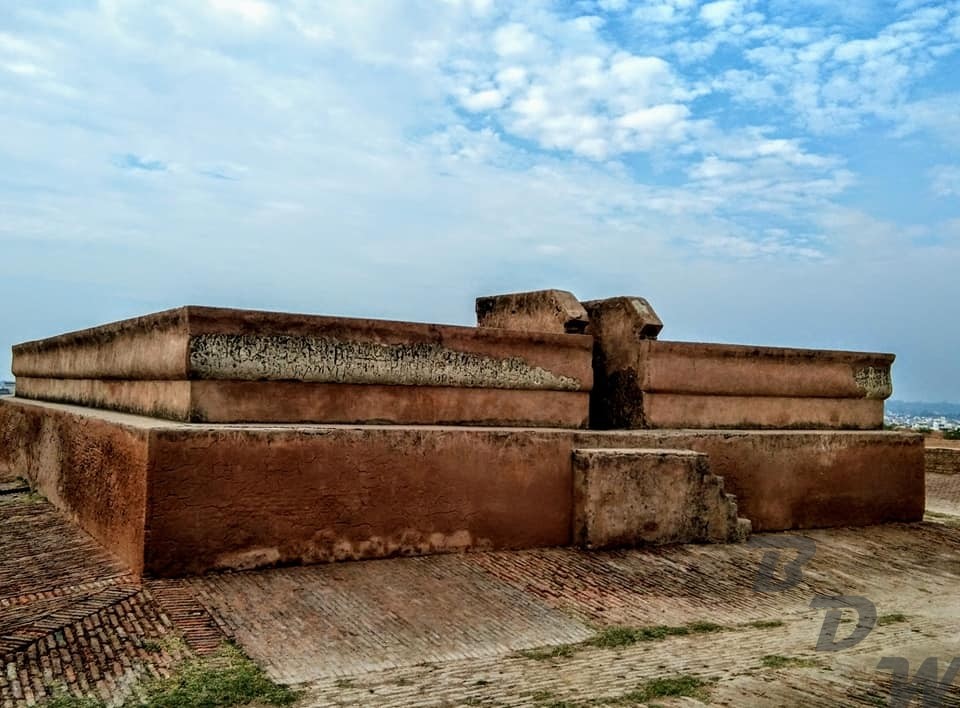 The Monuments within the complex are…
(a) #Barsi_gate. The main gate has the beautiful carvings of birds, animals and Hindu deities. An inscription there says it was repaired by Alauddin Khilji in 1304. 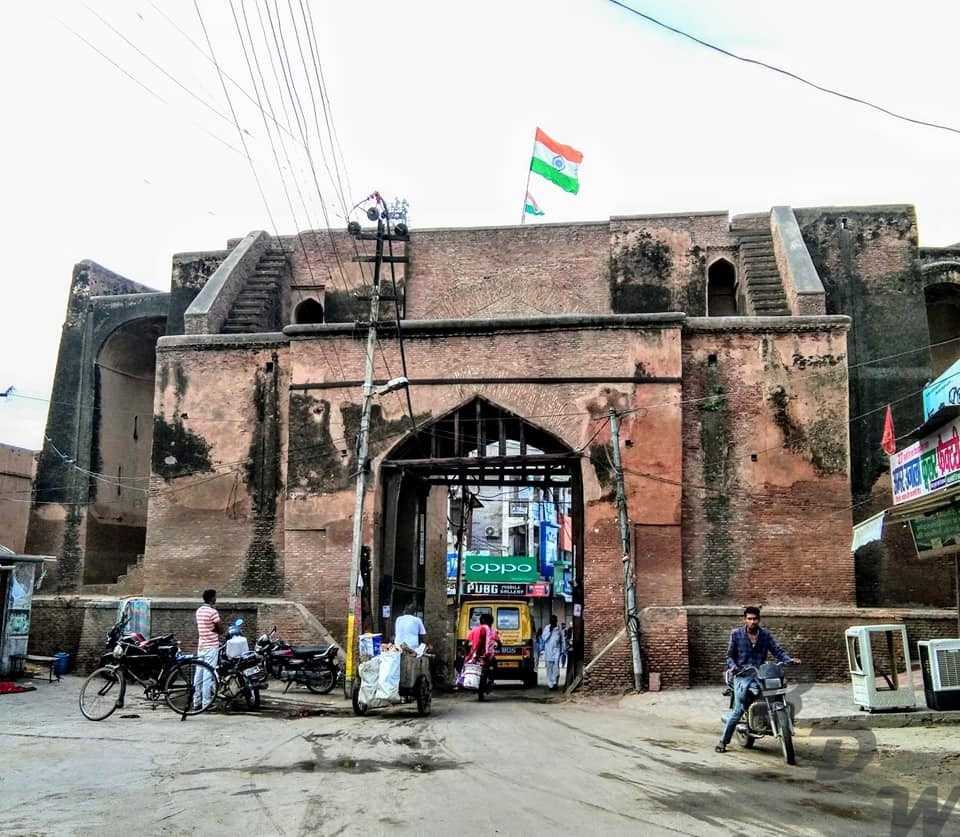 (b) #Baradari. Long pillared structure with a flat roof is situated on the top of the mound and is known as Baradari. 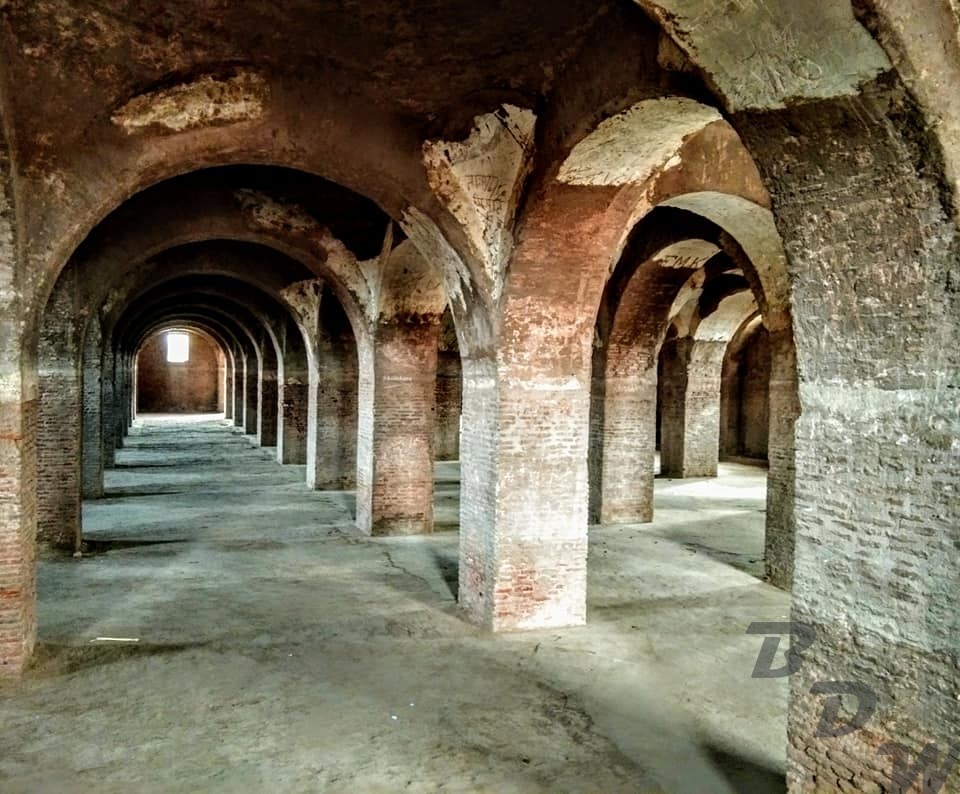 (c) #Char_qutb_dargah. A mosque is also located inside the fort complex which was added after the defeat of Prithviraj Chauhan. 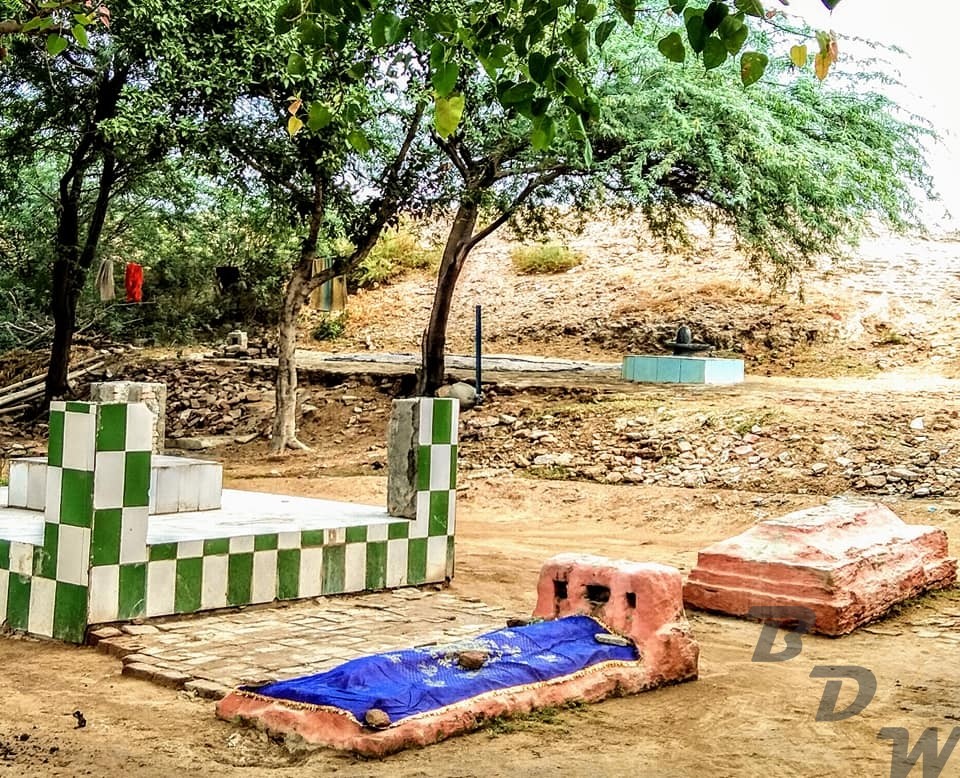 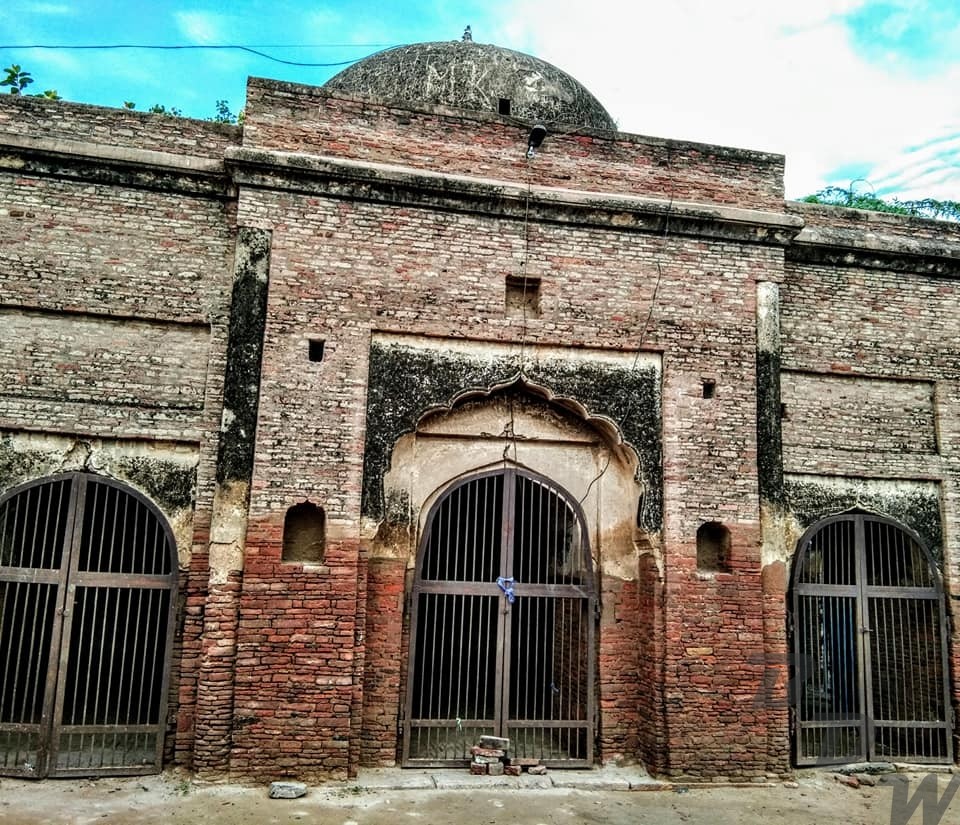 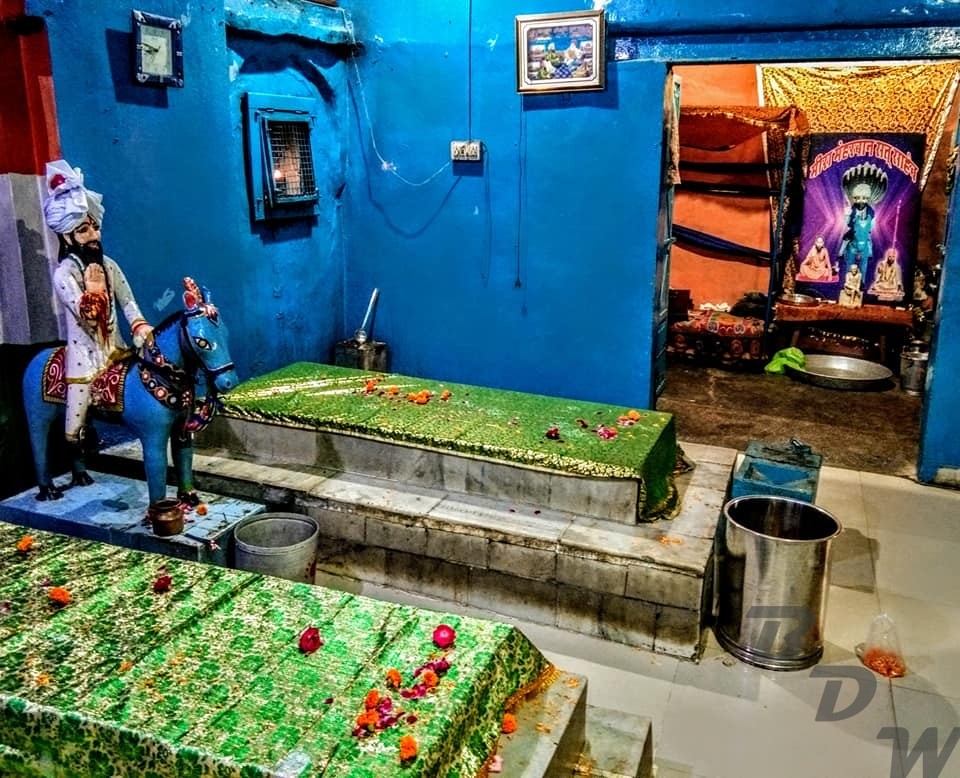 (d) #Fortification_walls. A beautiful gateway pierces the Southern face of the brick wall with a huge horse stable on the West. 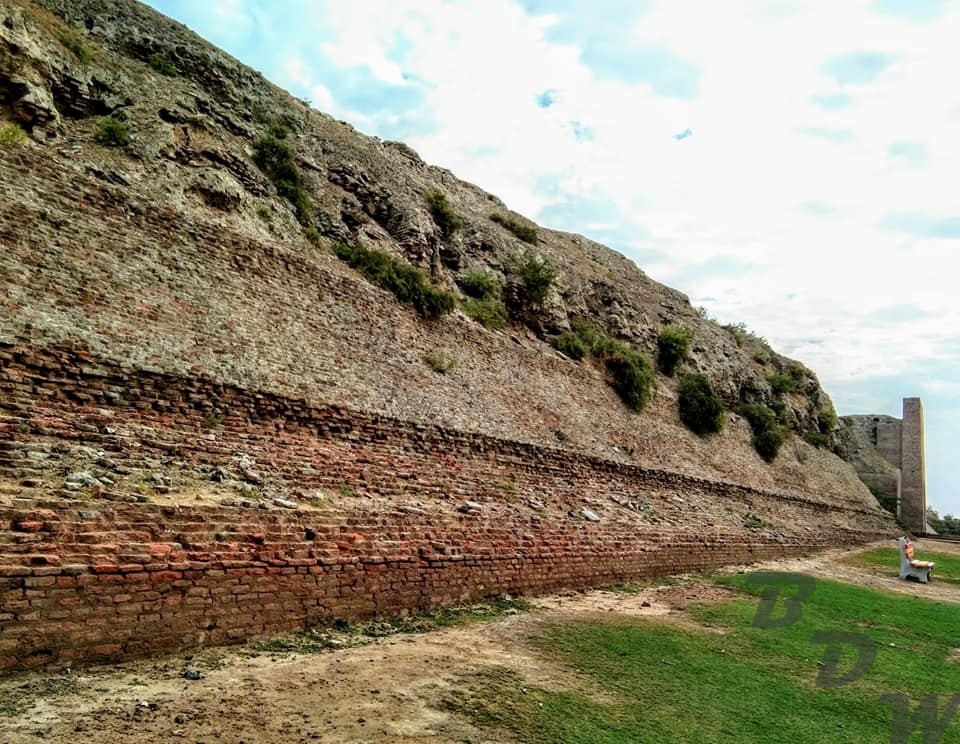 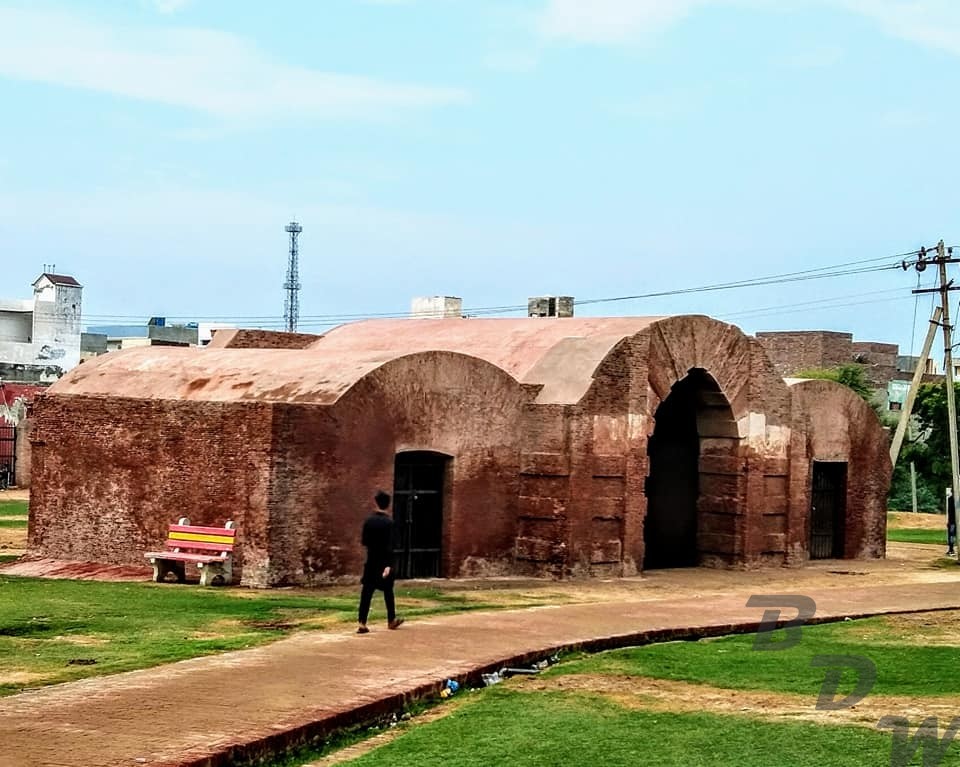 #Dadas_Thoughts. Encroachments are eating away the fort. There are a total of 178 encroachments. The locals know nothing of the history of the fort, and are not bothered whether it exists or not. Asigarh Fort in Hansi has seen the ENTIRE HISTORY OF INDIA… from 4th Century BCE to the 19th Century CE. 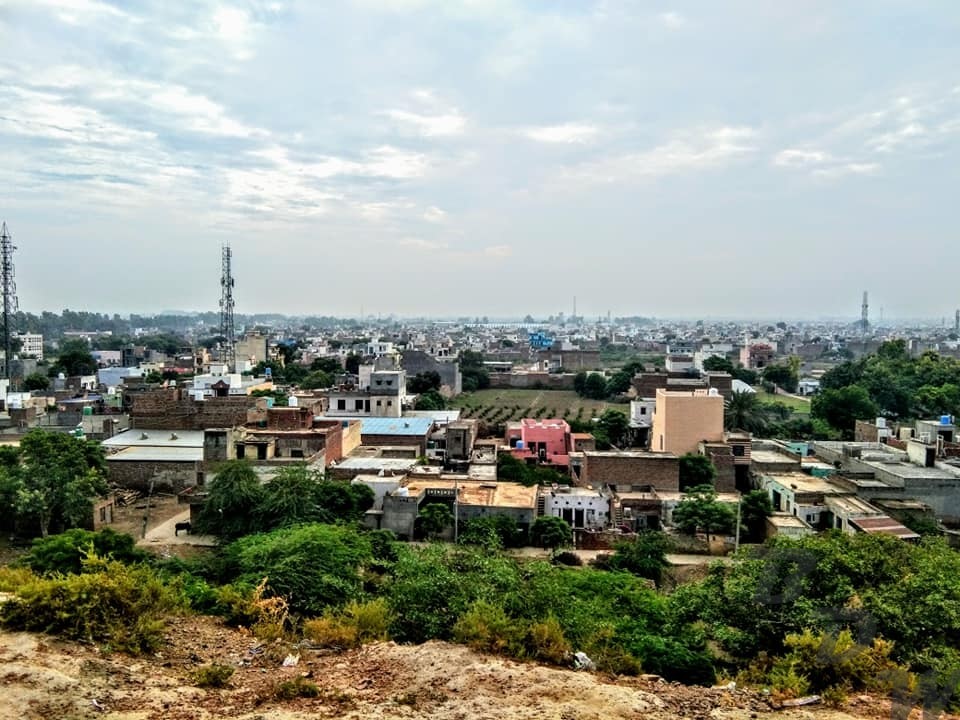 YOU HAVE NEVER HEARD OF IT… so why blame locals?? I am more or less sanguine… That in next 30 years… This place will cease to exist and this fort (50 TIMES MORE IMPORTANT THAN RED FORT OR FATEPUR-SIKRI) will be lost for ever.
Jai Hind. 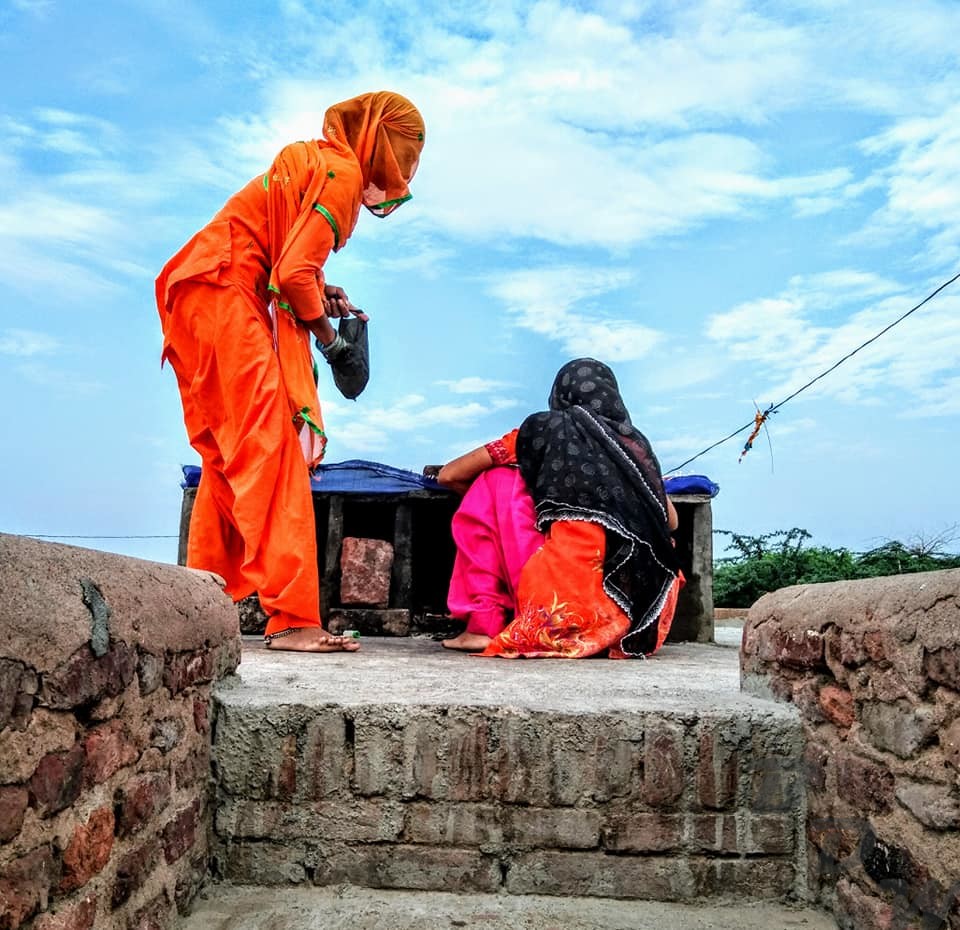